These fudgy, chocolatey vegan rice cooker brownies are incredibly simple to make, and are insanely delicious! They're more dense than their oven-baked counterparts, and they go especially well with ice cream. Yum! 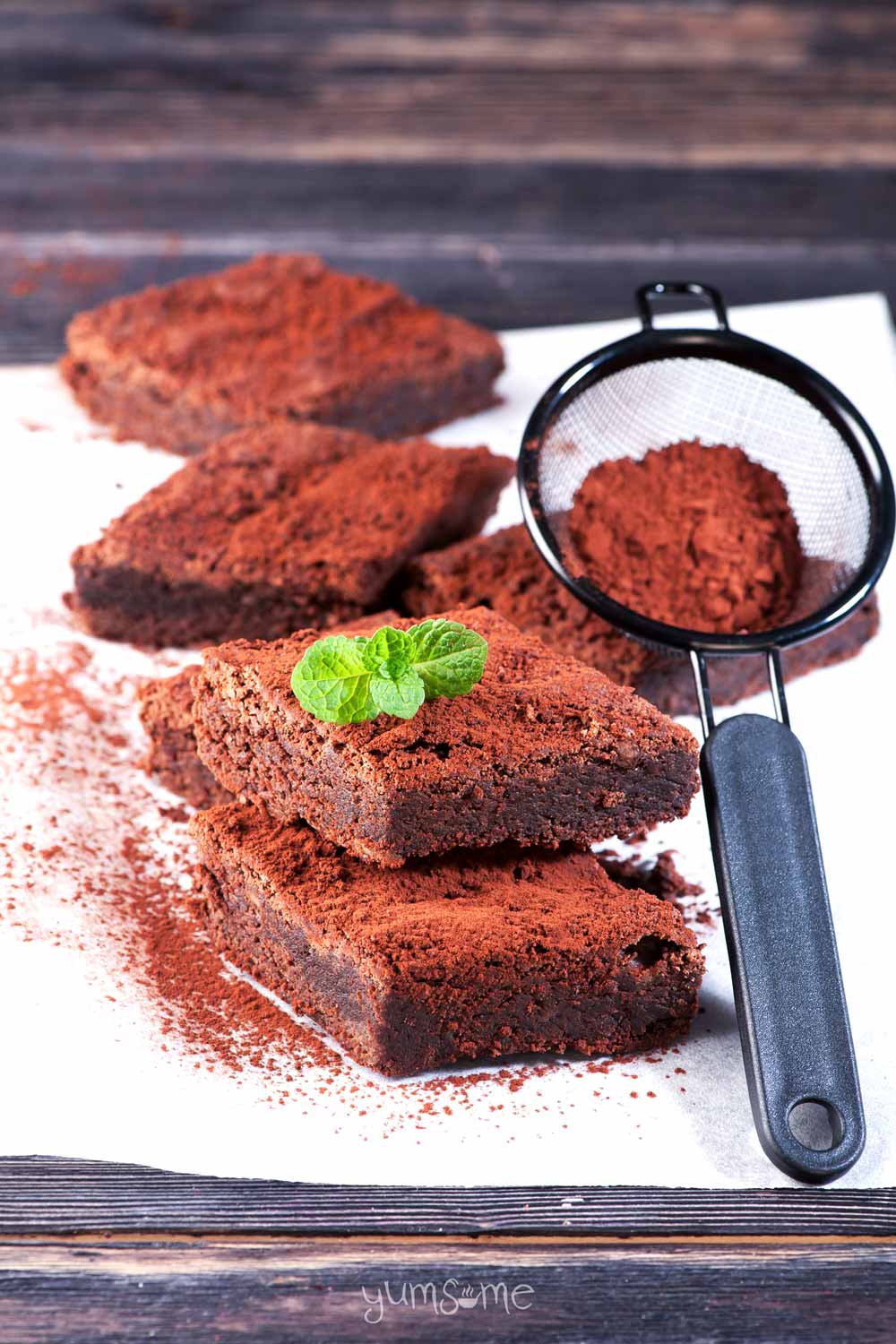 What do you do when you live in a little bamboo hut on a lake in Northern Thailand, with no means of cooking - other than a hotplate and a rice cooker - and you really fancy cake? Make rice cooker brownies, of course! 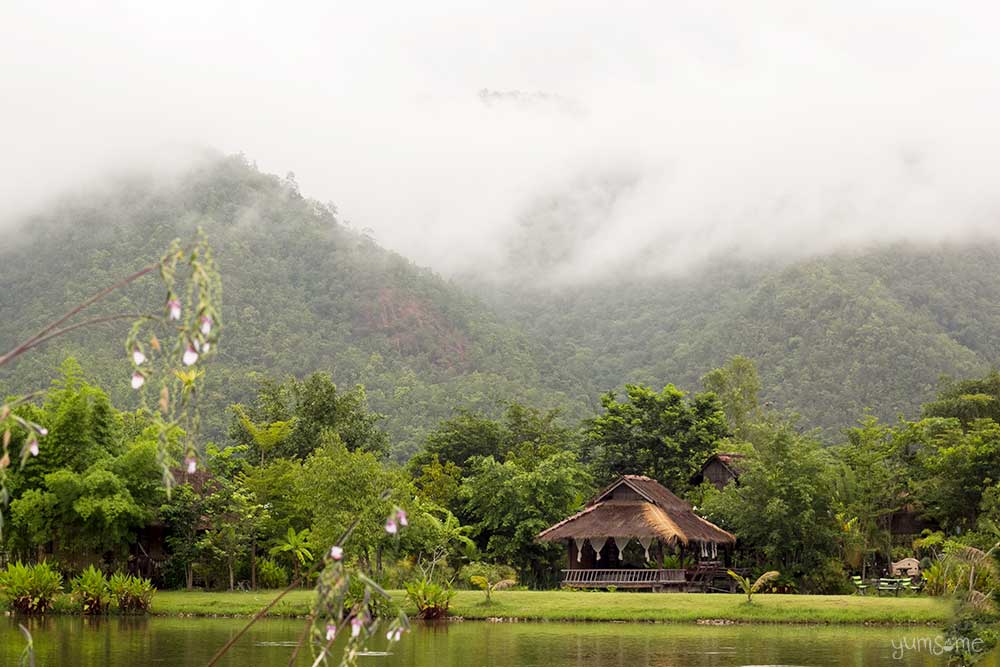 True confession time... I'd never even tasted a brownie until I moved to Thailand in 2012. I'm not kidding. I don't think I'd ever even seen them in a baker's shop.

However, when we were living in Chiang Mai, one of our go-to places for lunch, Salad Concept, used to make the most amazing vegan brownies. I fell in love. Unfortunately, as with all things Western in Thailand, the brownies were really expensive. In fact, they cost more than an entire meal from a street cart! 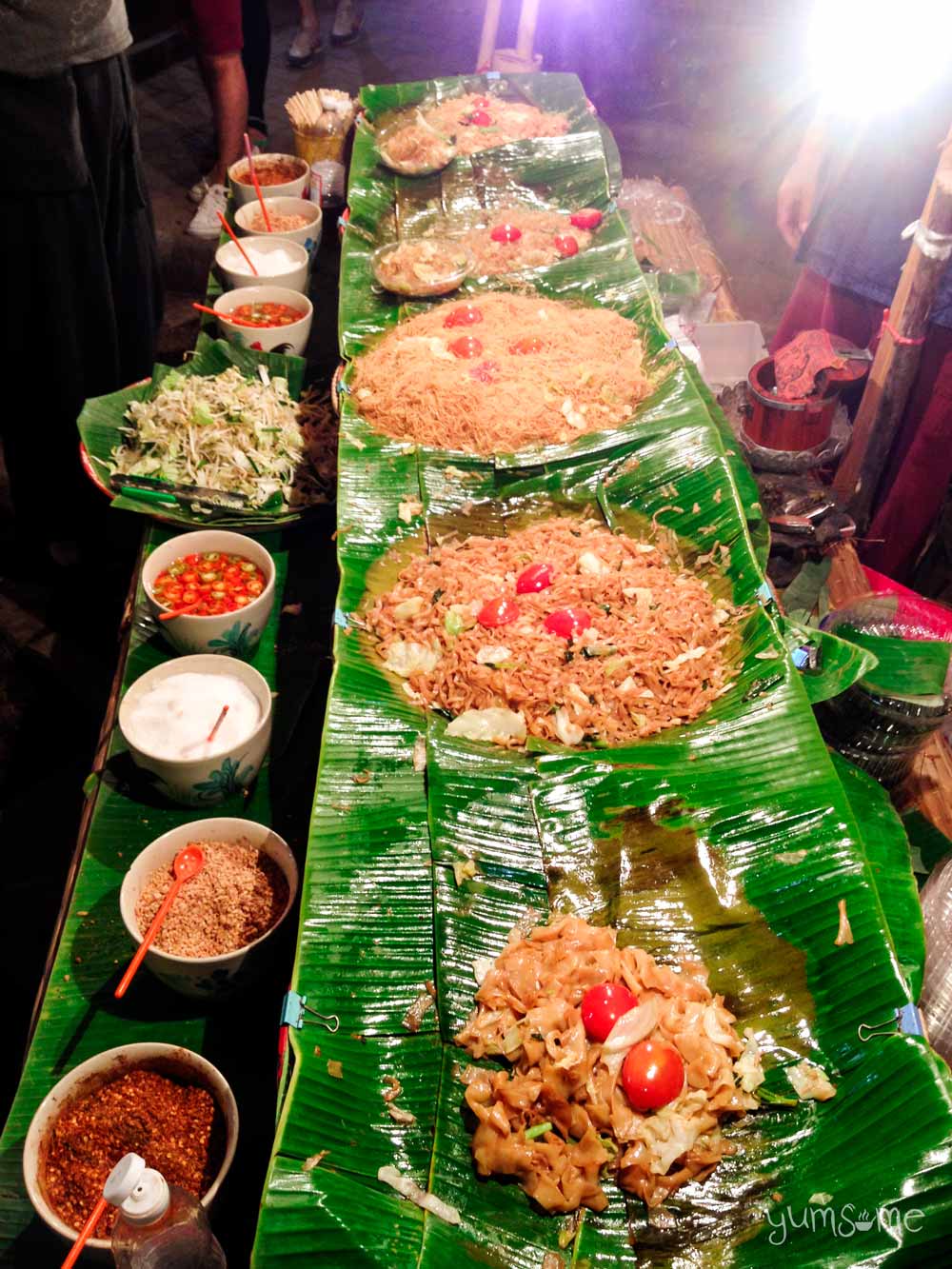 When we moved further north, to Mae Hee, in 2014, there was nowhere, not even in nearby stoner-haven, Pai, that sold brownies, so I had to make them myself. But I didn’t have an oven!

Back in Chiang Mai, one of my friends had told me that she’d made some really yummy brownies in her rice cooker, gave me some scant instructions, and I made brownies. Although they were totally yum, they did need a bit of improvement. 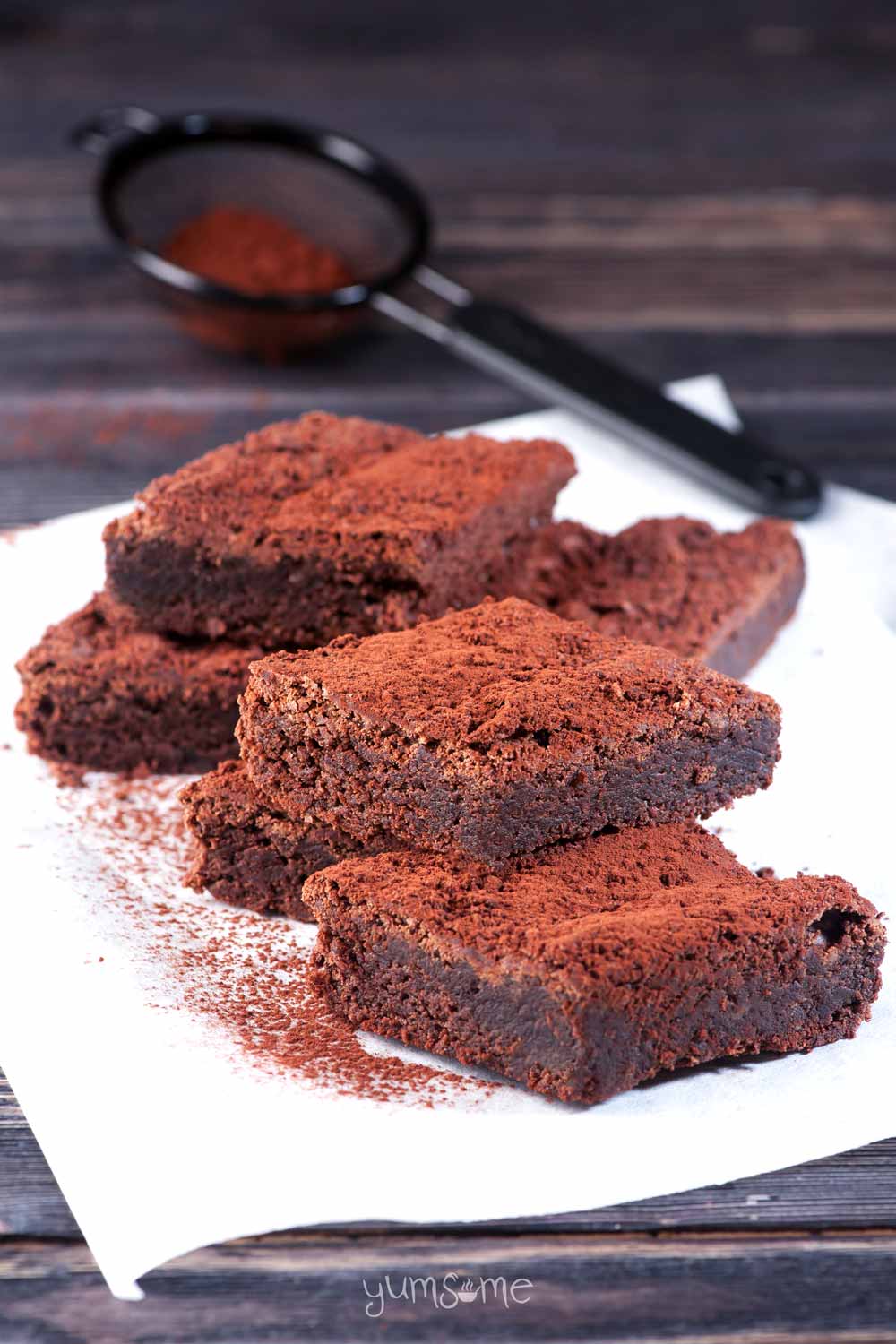 Make your rice cooker happy, and don't just use it for boring old rice (OK, rice isn't boring!) - make all the brownies! Enjoy!

What's your favourite type of brownie? 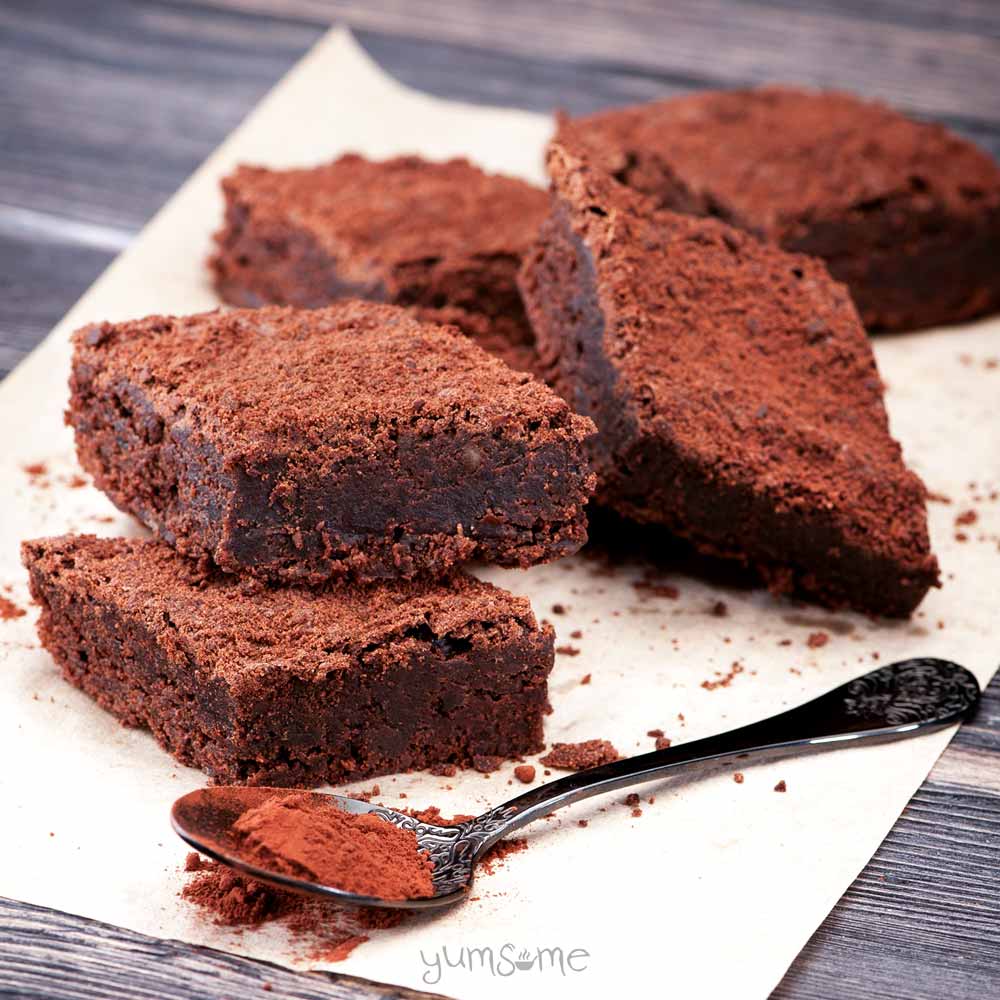 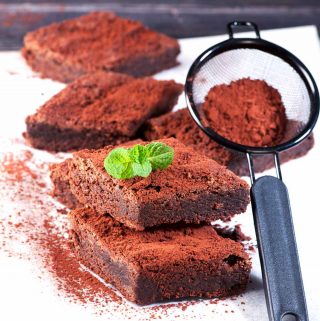 Adaptations...
Nutrition Facts
Vegan Rice Cooker Brownies
Amount Per Serving (1 brownie)
Calories 134 Calories from Fat 45
% Daily Value*
Fat 5g8%
Saturated Fat 4g20%
Sodium 114mg5%
Carbohydrates 22g7%
Fiber 2g8%
Sugar 13g14%
Protein 2g4%
* Percent Daily Values are based on a 2000 calorie diet.
Did you make this recipe?Do mention @yums0me and/or tag #yums0me - I'd love to see how yours turned out!
DisclaimerMeasurements in parenthesis are approximate; it is beyond the scope of yumsome to be able to provide pinpoint-accurate ingredient quantities for every type of measuring utensil. As a guideline however, I make the assumption that: Further information may be found here

Want more chocolatey yums? Check these out while you're here! 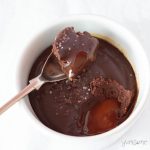 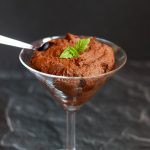 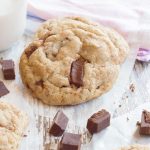 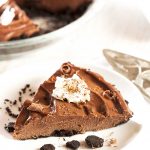 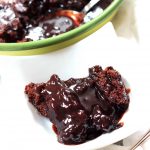 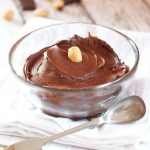 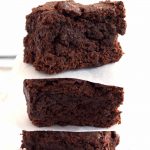 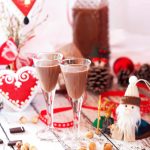 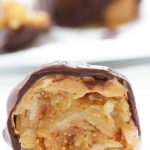 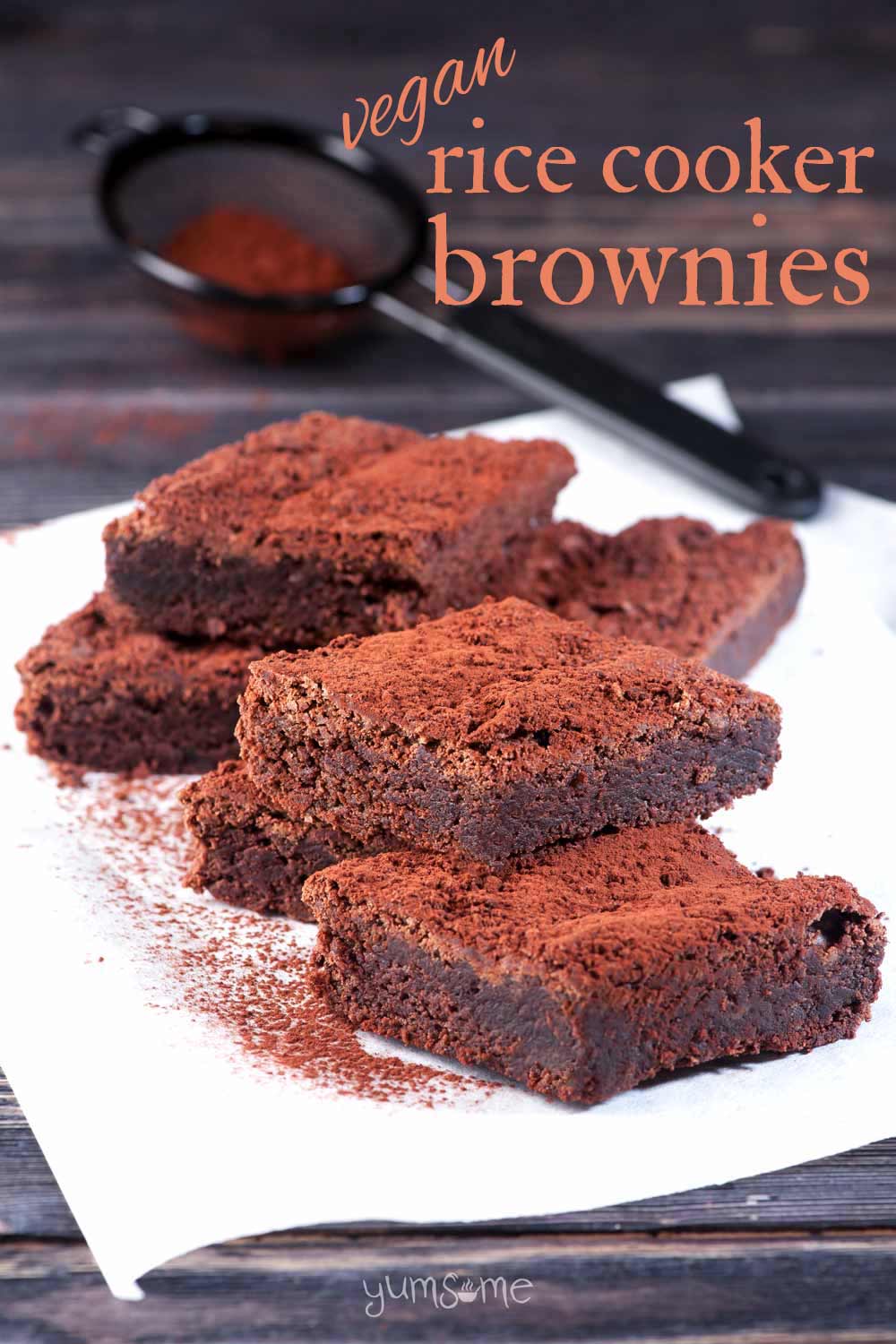