Home-made naan is so easy to make, and is far superior to the pre-packaged breads you can buy in supermarkets, which tend to be a bit dry and crumbly. My naan is soft and pillowy, with just the right degree of chewiness. If you love the naan you have in Indian restaurants, you'll adore this! 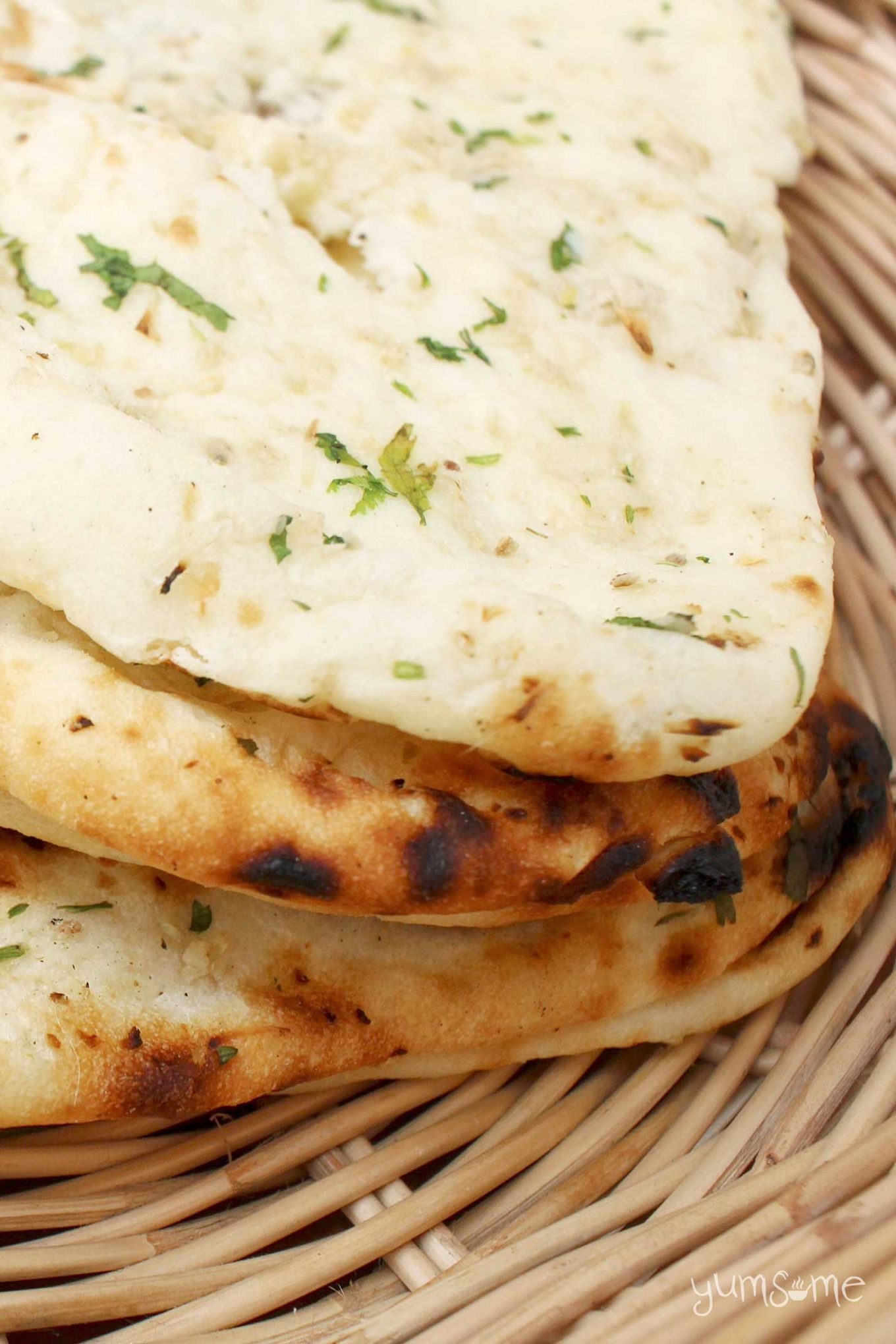 Some people advocate leaving out the yoghurt when making naan but I really don't recommend doing that, especially if you're not using any spices or herbs to flavour it because what you'll be left with is a largely dull and flavourless flatbread. Vegan yoghurt is really easy to make, and is readily available in most supermarkets these days, so there's no reason to not use it.

Also, the yoghurt makes the bread nice and soft.

Even though this is not cooked in a tandoor (and really, who has one of those in their homes? Shush, my Indian friends!), there really is little to distinguish my naan from those cooked the more traditional way. In fact, I'd go as far as to say that this is the best naan I've had outside India.

(Or from Indian restaurants in Britain.) 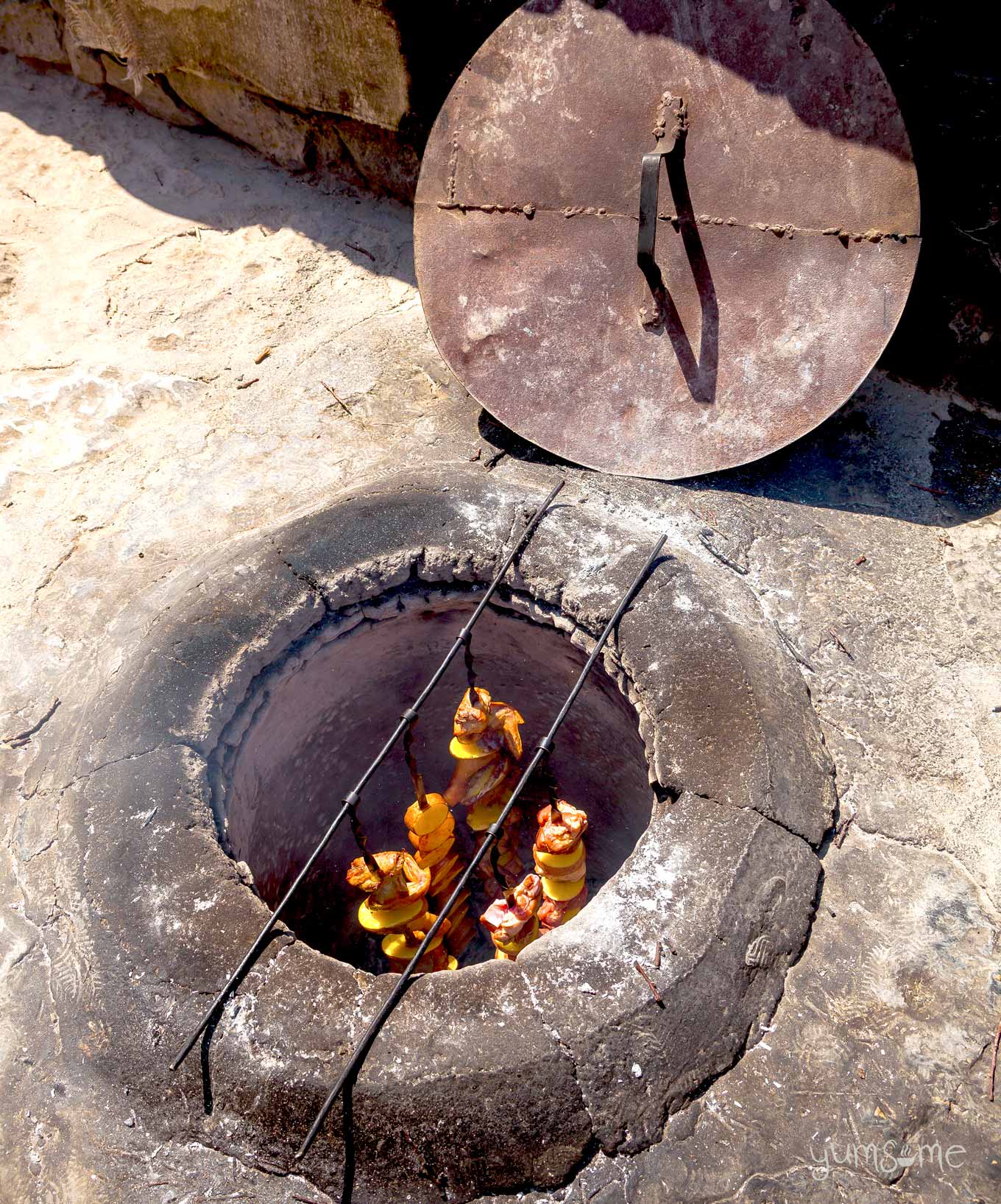 A traditional tandoor - you can just about see the hot coals at the bottom. As well as cooking food on skewers, naan is slapped onto the wall of the oven for a few minutes to cook. Cool, eh? 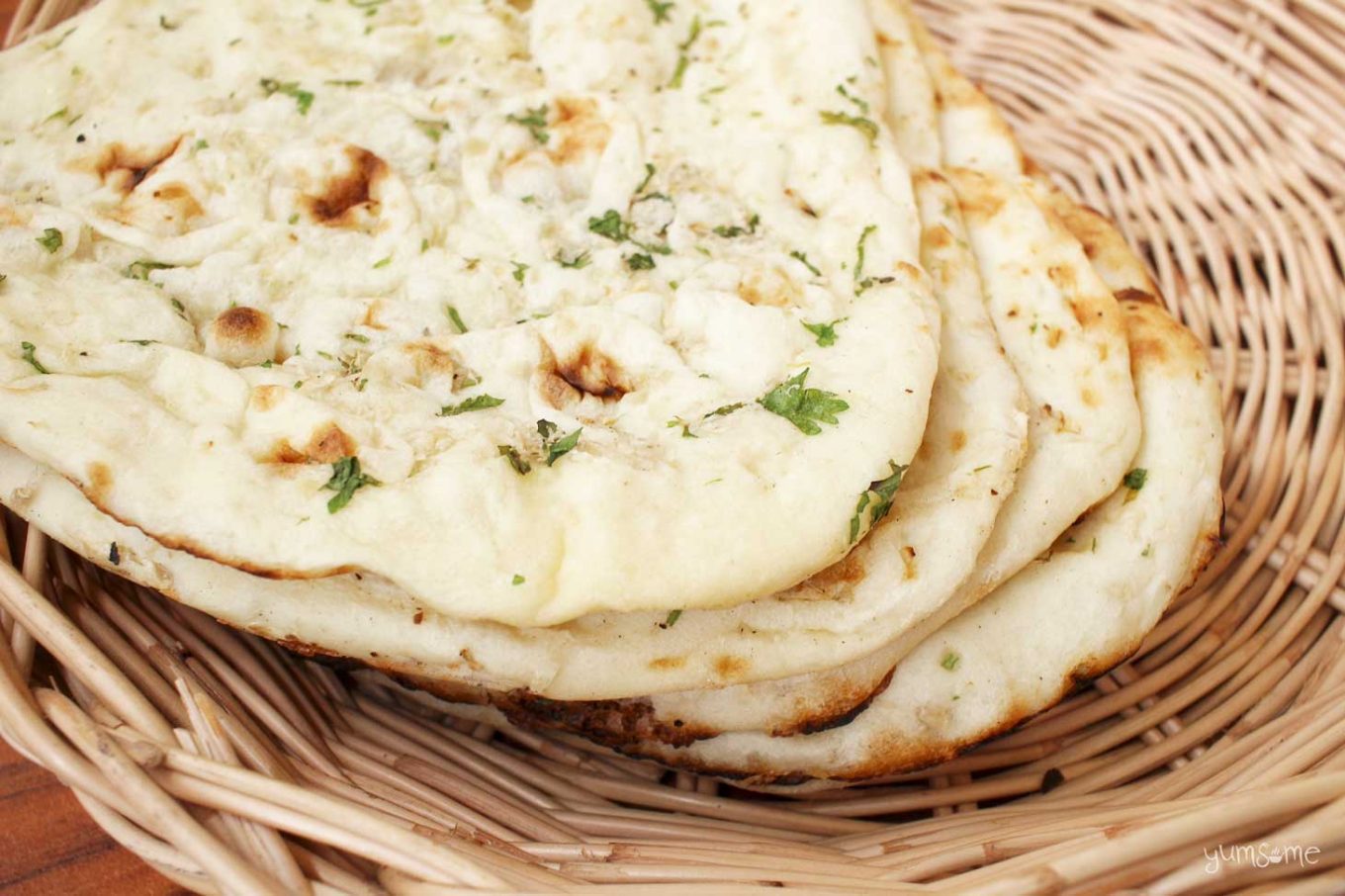 Incidentally, you don't have to say "naan bread" - naan actually means 'bread' (it's a Persian loan word, adopted throughout many central and southern Asian nations), so if you say naan bread, you're actually saying bread bread!

(I didn't know this until I lived in India!)

Enjoy your taste of India!

What do you like to eat your vegan naan with? 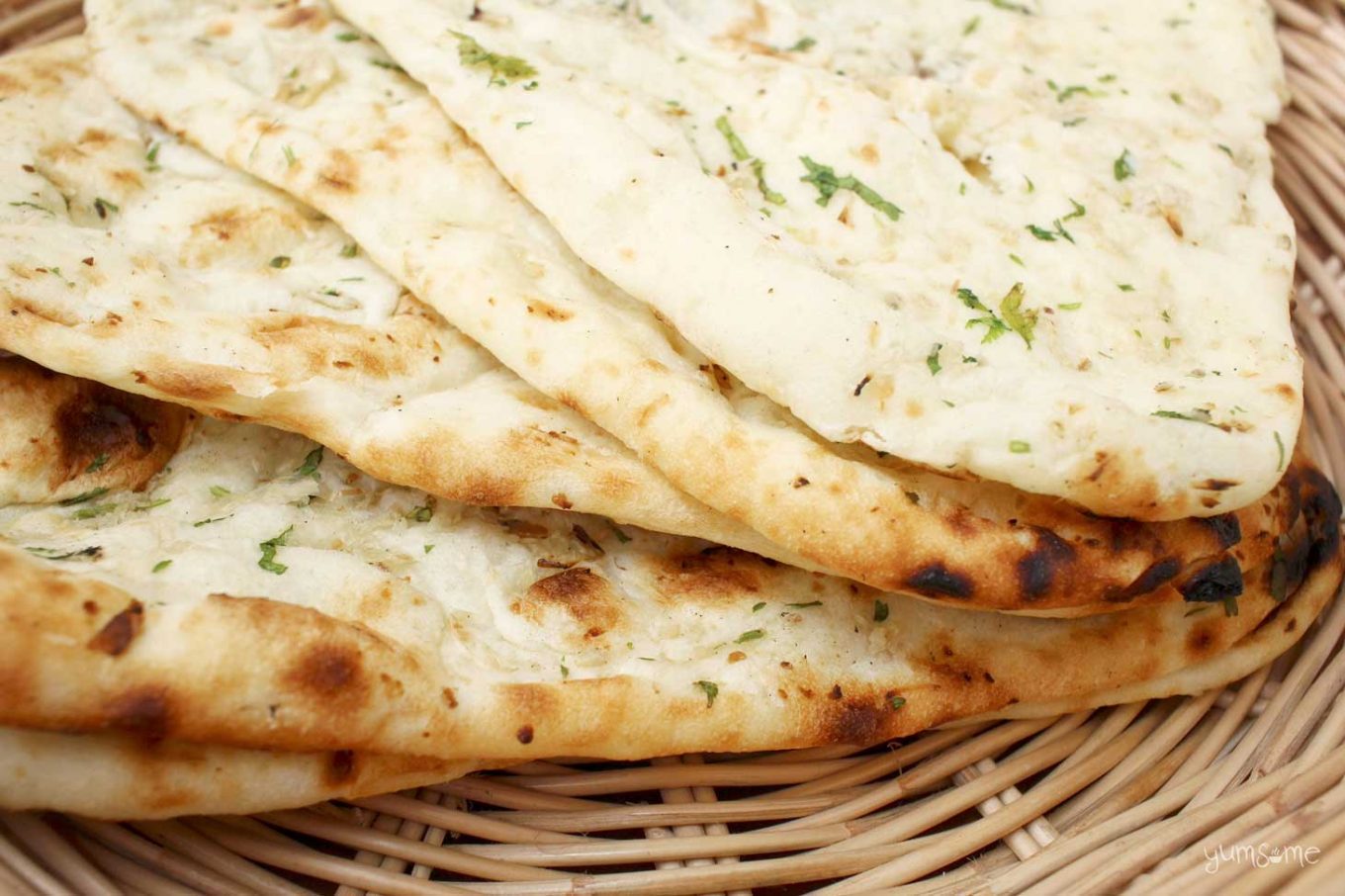 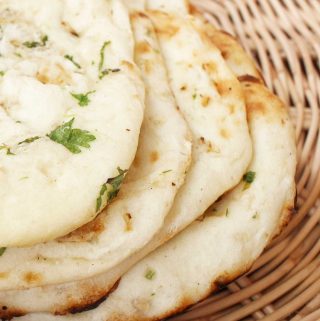 How To Make Vegan Naan

This is an updated version of my original recipe, published in December 2015.
Nutrition Facts
How To Make Vegan Naan
Amount Per Serving (1 naan)
Calories 377 Calories from Fat 99
% Daily Value*
Fat 11g17%
Saturated Fat 8g40%
Sodium 324mg14%
Carbohydrates 60g20%
Fiber 3g12%
Sugar 2g2%
Protein 10g20%
* Percent Daily Values are based on a 2000 calorie diet.
Did you make this recipe?Do mention @yums0me and/or tag #yums0me - I'd love to see how yours turned out!
DisclaimerMeasurements in parenthesis are approximate; it is beyond the scope of yumsome to be able to provide pinpoint-accurate ingredient quantities for every type of measuring utensil. As a guideline however, I make the assumption that: Further information may be found here

If you're looking for something to have with this vegan naan, check out some of my other Indian recipes! 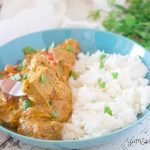 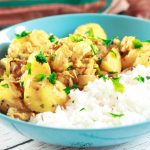 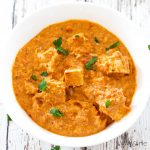 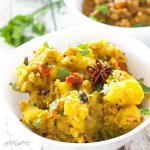 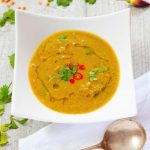 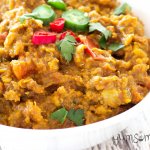 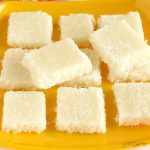